What Is One UI Home On My Samsung Phone? Many Samsung smartphone and tablet users are unaware of One UI Home.

They mostly learn about the app from the Settings app’s Battery usage menu.

They want to know what the One UI Home app on their Samsung phone is because it doesn’t have its own icon on the Home screen and they don’t remember installing it.

There’s nothing to be concerned about.

One UI Home is an essential part of the Samsung experience.

Let’s take a closer look at Samsung One UI Home to see what it is, what it does, and if it can be removed.

What Is One UI Home On My Samsung Phone?

Samsung’s custom software that runs on top of Android was not always known as One UI. It was released in November 2018 as part of the Android 9 Pie update. Samsung created One UI from the ground up for devices with large displays in order to facilitate one-handed operation. Prior to One UI, the custom software was referred to as Samsung Experience.

Every Android phone has a launcher. The launcher is a component of the user interface that allows you to launch apps and customize the home screen with widgets. The official Samsung launcher for Galaxy smartphones and tablets is One UI Home. It comes standard with any Samsung device that runs any version of One UI on your galaxy s.

What is Samsung one UI Home [Maximizing the Features of it]

THE MOST IMPORTANT FEATURES IN ONE UI HOME 3.0

The One UI 1.0 launcher app introduced many features that were exclusive to Samsung phones. There’s also the dark mode, which is much easier on the eyes and can help with battery life. It also included native screenshot editing tools, a refined Always-On display, promoted one-handed use, and added gesture navigation.

You might be wondering what One Home UI has been up to in the year since the first version was released. The following are some of the enhancements to the One UI Home app in version 3.0.

Samsung Free is an information aggregator app that displays all types of information, such as daily news, in an easy-to-scroll feed. It functions similarly to Samsung Daily and Google Discover, but with less clutter.

With its full volume panel, Samsung revamped the volume control display to give you more control. While it takes up a large portion of the screen, it provides all of the information you need within the slider, allowing you to adjust the volume of your phone’s media, notifications, and more at any galaxy watch.

One of the major complaints about many Samsung flagship phones in the past has been the lack of a dedicated Bixby button for the AI smart assistant. Samsung fixed this by allowing you to access Bixby with a single or double press of the key.

Samsung’s Game Tools suite allows you to tailor your phone’s settings to your gaming needs. Game Launcher is a dedicated folder that contains all of the games that you have installed. You can also change the FPS of each game with a slider and change the resolution with a toggle menu at galaxy z.

The notification shade has also been changed to a light gray color, and there is a new fade-in animation with a smoother transition. Samsung also reduced clutter, such as the power button in the upper right corner. Furthermore, the music player exits the notification area, and the song title selection is much faster.

The interaction with widgets has also been improved in Samsung One UI Home. Long-pressing an application now displays some app-related options. When a pop-up menu appears, you can also scroll through the useful widgets.

Samsung, like Xiaomi and Huawei, allows you to run multiple instances of the same app. You can now access the second messenger via Advanced features in the Settings menu. You can use this feature to run two messaging accounts from Facebook Messenger, WhatsApp, Snapchat, or Skype at the same time.

CAN ONE UI HOME BE DELETED OR DISABLED?

Because One UI Home is a system app, it cannot be disabled or deleted. While you can put other apps to sleep using the Battery usage menu, you cannot do so with the One UI Home app. The options will be greyed out, so no matter how many times you tap on them, it will never do that.

That’s because deleting or disabling the Samsung One UI Home app would prevent the native launcher from working, rendering the device inoperable. Although Samsung allows you to use a third-party launcher, you cannot delete its own using your Samsung Galaxy s22, galaxy s21, Samsung galaxy s20 and galaxy s10.

CAN YOU HELP WITH THE ONE UI HOME BATTERY DRAIN?

Many Samsung users are confused about One UI Home because of the battery drain. If you don’t look at those statistics, chances are you’ll go about your life never knowing this app exists on your phone.

In most cases, the One UI Home app or nova launcher will consume very little battery power throughout the day. When you move through the user interface, you are only actively interacting with it. If you frequently use widgets, you will notice a higher percentage hidden apps.

Widget usage is combined with One UI Home’s battery usage, so if this is an issue for you, consider reducing the number of widgets you’re actively using. That is not to say that you should not use widgets. There will be no significant increase in battery drain if you use a few of them, so don’t intentionally limit your use of this feature.

HOW DO I GET THE ONE UI HOME APP?

There is no need to download the app because it is already installed on any Samsung device running One UI. Even if they run the same One UI version, such as One UI 2.5, the app will have different version numbers for each device. Although the app is available on the Google Play Store and the Galaxy Store, it is not available for download on any Android device.

One UI Home, like many of Samsung’s system apps, has been separated into a separate app. This gives the company a great deal of flexibility. It only needs to send out an app update whenever it wants to release a new feature for the launcher. Users benefit because they do not have to wait for a full firmware update to get the new features.

Recommended:  What does UR mean on Samsung washer [2023]? (Answered)

MAKE THE MOST OF YOUR SAMSUNG ONE UI HOME

Samsung provides a plethora of customization options for personalizing your device or Samsung tv. Custom wallpapers and themes can be used to express your personality. Increase the number of home screens to spread out your apps and widgets.

Change the layout and app grids, enable or disable app icon badges, hide apps from the launcher, and much more by going to the Home screen settings menu. Tap and hold on an empty space on the Home screen, then tap the gear icon in the lower right-hand corner to access the menu of your Samsung app.

One UI Home is an extremely powerful launcher that has been carefully designed to help you get the most out of your Samsung device. Don’t be afraid to make the most of it!

What happens if I remove Samsung One UI Home?

That’s because deleting or disabling the Samsung One UI Home app would prevent the native launcher from working, rendering the device inoperable. Although Samsung allows you to use a third-party launcher, you cannot delete its own.

Is it possible to disable One UI Home?

Why would anyone want to use Samsung UI at home?

A launcher is present on all Android devices, and One UI Home is Samsung’s version of the launcher for its Galaxy line of smartphones. This launcher allows you to open applications and customize the home screen’s components, such as widgets and themes.

How do I get One UI to stop draining my battery?

Open that feature, then select Auto Optimization from the drop-down menu in the top right corner. This option will disable all non-essential apps that are running in the background and draining your battery. You can program your phone to do this at a specific time. 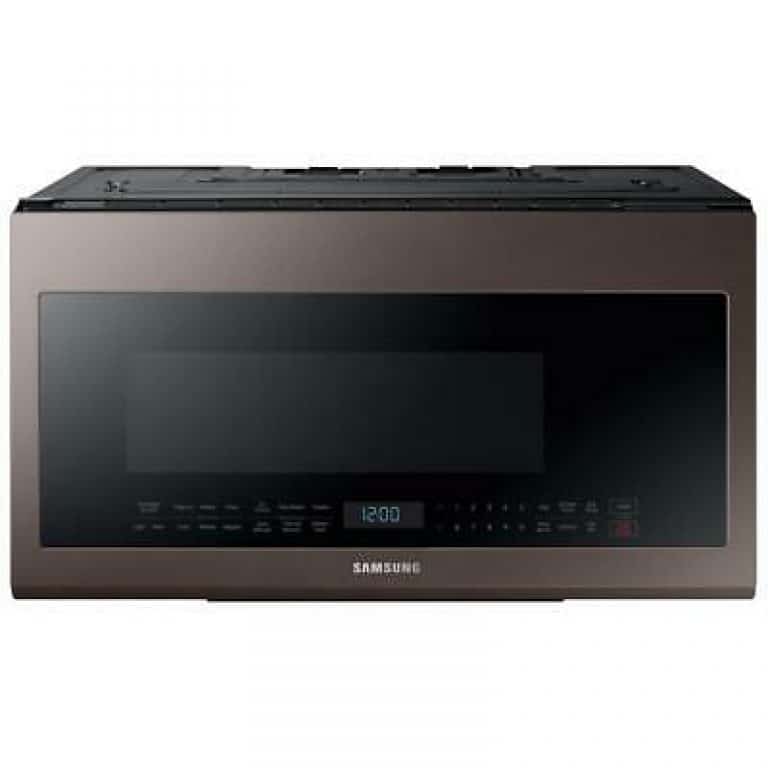 Samsung is a world-class manufacturer of electrical products and kitchen appliances that operates in over 100 countries. But, let’s accept the fact that nobody’s perfect! Even their Samsung smartphone and home appliances products sometimes have issues. You should register an extended warranty Samsung claim if it happens. The claim warranty Samsung comes with every Samsung… 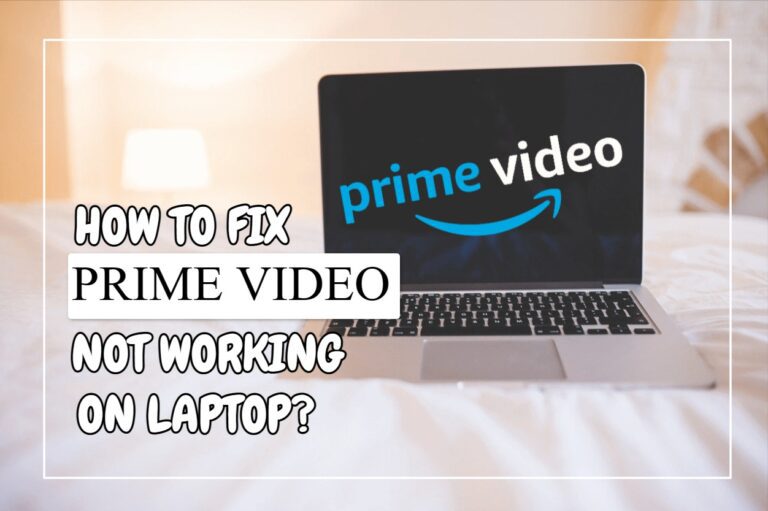 Amazon Prime Video is a subscription-based video-on-demand over-the-top (OTT) streaming platform operated by Amazon.com, Inc., that provides customers with a standalone service for streaming content. However, Amazon Prime Video may occasionally not work on Windows 11 for unforeseeable reasons, which may destroy your streaming experience or mood. If you’re experiencing the same issue, you can… 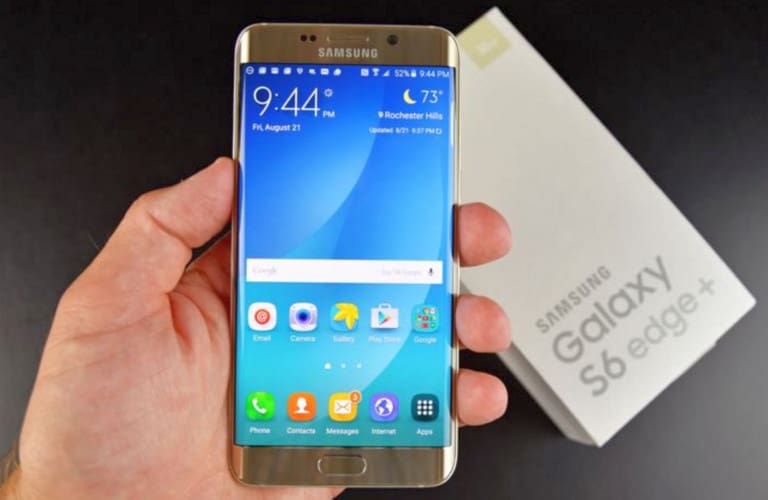 What is Samsung quick connect? We won’t blame you if you don’t know what Quick Connect Samsung does, whether it’s because your carrier has decided to install it in your notification shade permanently or because you’ve gone seeking for it. This unknown utility has been featured on Samsung Galaxy devices for a few generations, and… 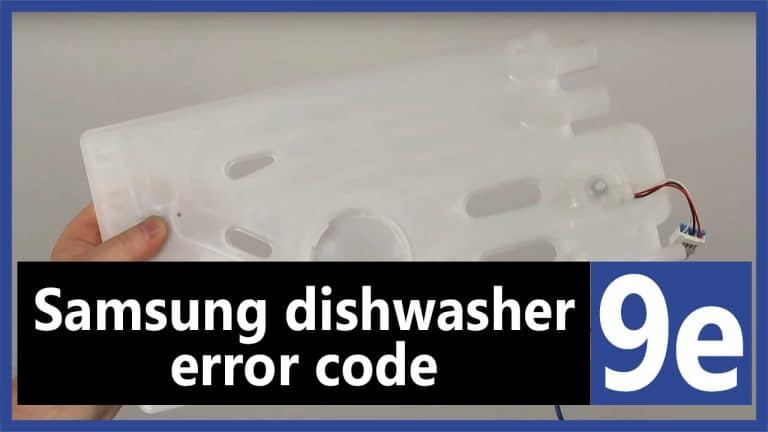 Is it possible that you’ve been dealing with “Samsung dishwasher error codes” for quite some time? Users of Samsung dishwashers are concerned about the occurrence of error codes that appear one after another in succession. In addition, they have no idea how to fix them themselves. Are you a member of this group as well?… 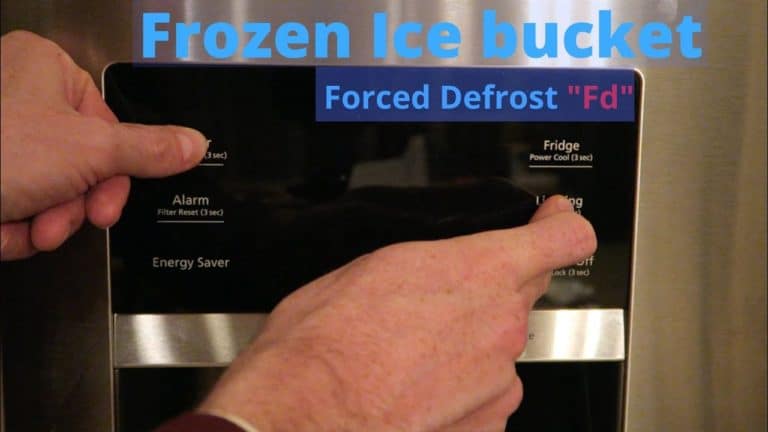