This feature allows you to switch between apps, change the size of the display, and copy information from one app to the other.

The latest iteration of Samsung’s software overlay for the Android operating system, dubbed One UI, is available on the company’s most recent smartphones, including the Galaxy S10.

In addition to a slew of usability enhancements, One UI allows Galaxy S10 users to split their phone’s screen and multitask by pinning different apps side by side.

Please keep in mind that if this is your first time using enhanced edge features, you will need to go through the tutorial.

How to Screenshot on Samsung S6 [5 Methods To Do It]

What Is the Purpose of the Samsung One’s User Interface?

This includes features such as a conversation section, chat bubbles, and more.

However, not every new feature introduced in the skin is a result of Android 11, as there are a number of Samsung-specific features as well.

One of them is a completely new way to use split-screen.

As phones became larger and larger, Google decided to make good use of all that extra screen real estate.

Thus, the split-screen functionality introduced with Android Pie allows users to fully utilize large displays and use two apps at the same time.

And, while this feature has remained largely unchanged since Android Pie all the way up to Android 11, there is no denying that entering split-screen mode is a bit time-consuming and inconvenient.

As a result, Samsung’s geniuses devised a novel method for creating app pairs in split-screen mode.

Such pairs appear as a single app in the recent menu, allowing users to switch between them very easily.

The benefit of this implementation is that users no longer have to set up a pair of apps they frequently use together each time.

Rather, one can have multiple app pairs and easily switch between them.

To begin, ensure that Multi Window is enabled by checking the following:

How to multitask in split-screen mode on a Samsung Galaxy Smartphone.

1. Double-check that you have recently used one of the apps that you intend to use for multitasking purposes. In case you haven’t used it recently, launch the application.

2. Select the Recent apps button, which is located at the bottom left of the screen, and then scroll through the list of recently used apps until you find the one you want.

3. At the top of the app’s card, select the app’s icon by tapping it. There will be a drop-down menu displayed.

4. Select “Open in split-screen view” from the drop-down menu.

How to customize split-screen windows while multitasking on a Galaxy S10 smartphone.

As soon as you’ve configured two apps, each one takes up exactly half of the screen, and you can interact with each one in the same way you would normally interact with them.

Here are some considerations to bear in mind:

2. If you want to give one app more space on the screen than the other, you can resize them by dragging the divider that separates them on the screen.

3. You can switch to a different second app (in the lower position) at any time by simply closing the current app and selecting a different one.

4. Take hold of the divider between the two apps and drag it all the way up or down the screen until one app takes up the entire screen.

This will bring your side-by-side multitasking session to a close and return you to just one app.

5. Following your selection of a second app, it will appear below the first one, with a divider separating the two apps.

You can easily share content between apps such as Gmail and Chrome using the Multi Window feature, which allows you to drag and drop text or images between them.

Multi-window Chrome and Gmail sessions should be launched.

To close the app windows, click on the blue circle between them. The choices are as follows, going from left to right:

Select the option to move the content. Drag text or an image into the body of the email by holding the mouse button down on it in Chrome.

You can also convert any application into a pop-up window and customize its size.

Recommended:  How to See Saved Passwords on Samsung Galaxy? [Answered]

From the Multi Window tray, launch an application.

Using either the top left or right corner as a starting point, drag diagonally down.

The app screen will now appear in a pop-up window on your computer screen.

Create a swarm of floating heads.

Additionally, multi-window applications can be minimized to floating icons, similar to a Facebook Chat Head, and moved around.

The ability to multitask while using pop-up window apps is extremely useful.

Select the Collapse window option from any pop-up window by clicking on the white circle in the middle of the window.

The app will collapse into a floating icon once it has been collapsed.

By selecting the floating icon, the pop-up window will be reopened.

Repeat this procedure for any additional pop-up windows, and then drag the floating icons to any location on the screen for easy access.

How To Exit On Multi-Window

The split-screen view can be closed when you want to take a break from Multi Window and only use one application at a time.

To do so, press and hold the Home button.

While this will completely hide them from view on the home screen, it will keep them together in recent.

1. Click on the Recent Button to see the pages that you have recently opened.

2. Select the App Icon that you want to see in Split Screen View by tapping on it.

3. Select Open in a split-screen mode from the drop-down menu.

4. In order to complete the Split Screen View, you must tap or search for the secondary application in question.

Remember: that not all applications will be able to take advantage of the Split Screen View.

5. The Split Screen window size can be adjusted by holding down the blue horizontal line and dragging it up or down as necessary.

6. To exit Split Screen mode, press the Recents or Home buttons and then select the Close icon.

2. Select the settings App icon that you would like to see in Split Screen View by tapping on it.

3. Open in a split-screen mode by selecting it from the drop-down menu.

4. Split-screen view can be accessed by tapping on a secondary app window.

Remember that not all applications will be able to take advantage of the Split Screen View.

5. The Split Screen window size can be adjusted by holding down the blue horizontal line and dragging it up or down as necessary.

6. To close the Split Screen view, press the Recents or Home buttons on your keyboard and then select the Close icon.

2.Click on the app icon that you’d like to see in Split Screen View and then tap on it.

3. Select Open in a split-screen mode from the drop-down menu.

4. Either choose a secondary app from your Edge Panel or tap on the Apps button icon to search for a specific app on your computer.

Remember: that not all applications will be able to take advantage of the Split Screen View.

5. Select the application you wish to view in Split-screen mode by tapping on it.

6. To change the size of the Split Screen window, simply hold down the blue horizontal line and drag it up or down as needed.

Whether you’re purchasing a Samsung Galaxy S10 or using the Note 10, or if you’re still using one of last year’s S9 models, make the most of your large, beautiful screen by utilizing split-screen multitasking.

I hope you have gained a thorough understanding of it after reading the entire article!

How do you use two apps at the same time on a Samsung device?

To make the tab appear again, hold down the Back button for a long period of time.

Drag the Multi Window tray from one side of the screen to the other by using your finger to move the tray.

Android tablets are always capable of running multiple applications at the same time.

The only advantage of using Multi Window is that you can view two different applications at the same time.

Is there a split-screen feature on the Samsung TV?

How do you set up a dual-screen on a Samsung device? 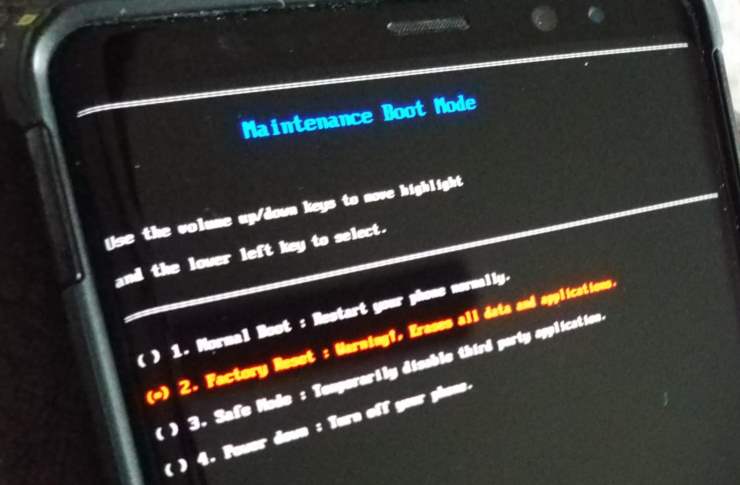 Uninstalling all personal information, changes, and data from your device, also known as doing a factory reset or a master reset, will restore it to the settings and data that were there when it was first turned on. You may perform a factory reset in a variety of ways, including through the settings menu on… 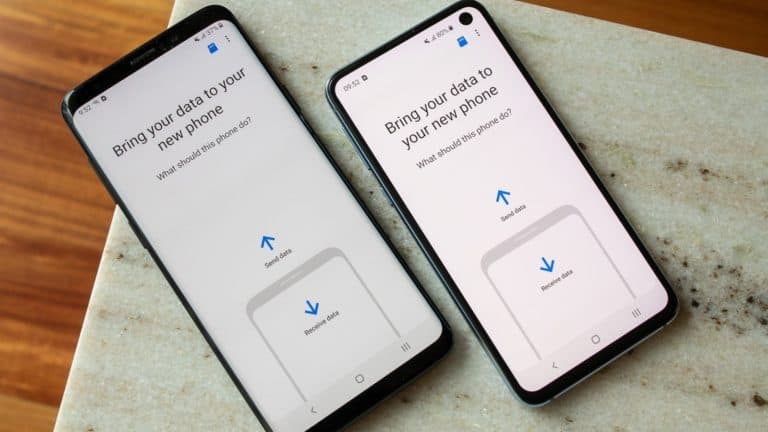 When a new Galaxy phone model is introduced to the market, Samsung enthusiasts line up to purchase them as soon as they become available. Purchasing a new phone, on the other hand, has a number of advantages as well as a number of disadvantages. Transferring data from one Samsung device to another requires a significant… 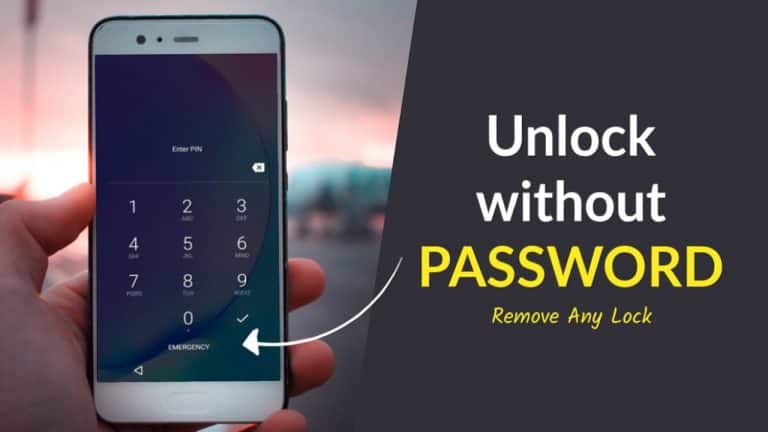 Have you locked your Android device or Samsung device and are now having trouble unlocking it? If so, you’re not alone. Are you looking for methods that will allow you to unlock your Android phone’s password without having to do a factory reset? If your response is ‘YES,’ then you have arrived at the correct… 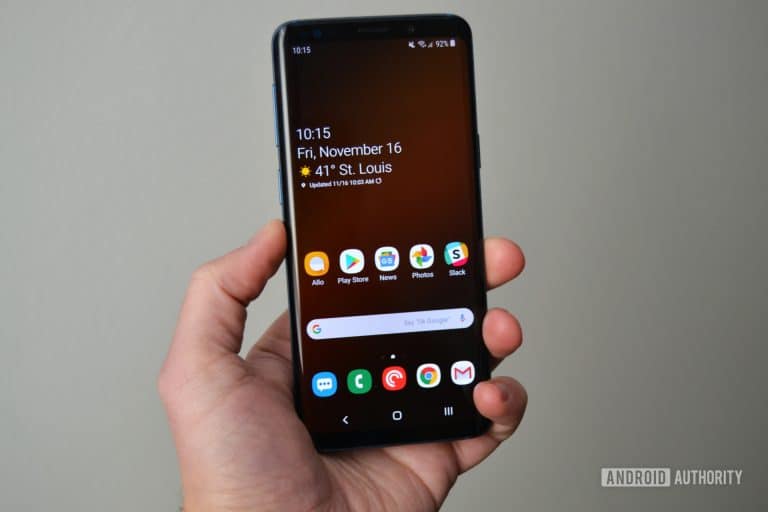 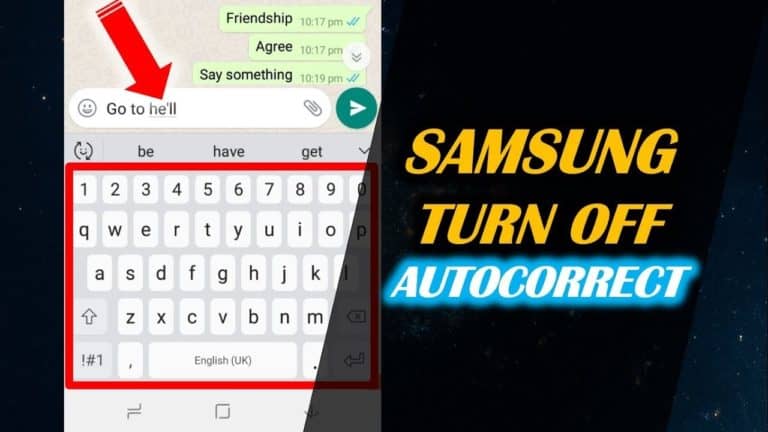 It can be really helpful to use autocorrect to avoid making potentially embarrassing typos in emails or text messages. However, it can operate against you as well, altering the meaning of a message to become a far more negative sentence in the process. The following article will teach you all you need to know about… 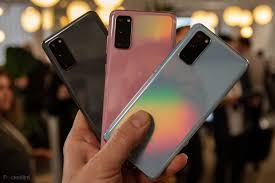 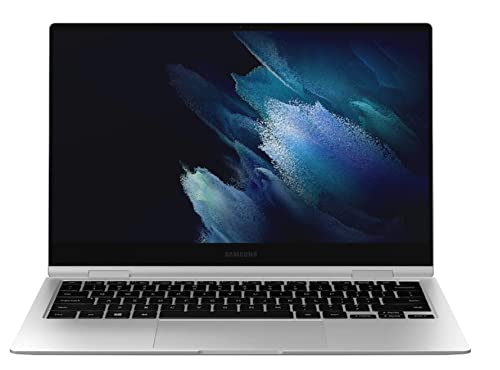 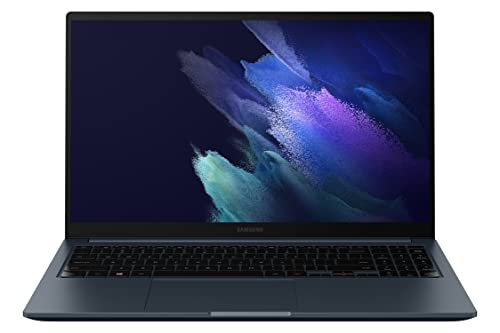