LG TV Best Picture Settings? All smart televisions include a variety of preset picture modes with optimal settings. Depending on personal preference and lighting conditions, these image settings may not be optimal.

However, by adjusting the backlight, contrast, brightness, sharpness, color, and color temperature, you may achieve the optimal picture settings for your LG TV and improve the viewing experience.

As shown in the preceding image, boosting the brightness level of your television too high might even wash away the black bars above and below the image. Instead of increasing the TV’s brightness, you should boost the backlight.

Changing the backlight of an LCD or LED television screen varies the amount of light produced by the panel. The greater the backlight setting, the brighter your screen will be, allowing you to see more image detail. However, if the backlight level is adjusted too high, the image’s light areas will appear overly bright.

OLED televisions will lack a backlight setting. Instead, you can adjust your screen’s brightness using the “OLED light control” feature. However, if you set this value too high, your screen’s picture retention will increase, causing portions of an image to temporarily “stick” on the screen after the image has disappeared.

You can adjust the TV’s illumination based on the room’s brightness. To reduce eye fatigue, you may wish to turn this down in a dimly lit room and up in a brightly lit environment. However, a lower lighting setting is frequently more realistic.

Adjusting contrast settings modifies the “white level,” or the brightness of your images’ whitest areas. You will lose details in bright scenes if you increase the contrast too much. If it is set too low, the image quality will appear depleted or flat. In most instances, you should increase the contrast as much as feasible.

Pause an image with bright patches, such as clouds or snow, to determine the appropriate contrast setting. Then, set the contrast to 100 percent and reduce it until you can see detail in the brightest spots. But don’t set it too low. Otherwise, the image’s brilliant areas won’t be sufficiently illuminated.

Most televisions have no discernible difference between the maximum and optimal contrast settings.

The sharpness setting on your television determines how well-defined edges appear on the screen. However, setting the sharpness too high will not necessarily improve your television’s visual resolution or overall clarity. Instead, it can result in clear outlines and a “muddy” image appearance.

If you observe a halo around objects or if the image is excessively grainy, your sharpness may be set too high. However, when your sharpness settings are optimal, you will also notice that motion looks more natural.

LG hue/tint: 0
Hue and Tint adjustments alter how red and green images appear on television. This parameter is often set to the optimal level by default. Unless your TV already appears to have a green or red tint, leave this option at 0%.

What are the Best LG TV Settings for Each Model?

Recommended:  How To Find Hotspot Password On Sony Xperia?

Is Samsung TV Good? Samsung has been in the market for a long time and is a well-known electronics manufacturer among both businesses and regular consumers. They are also more expensive, but are they durable enough to justify the price? Is the Samsung TV any good? Are they dependable as smart tv? Is Samsung TV… 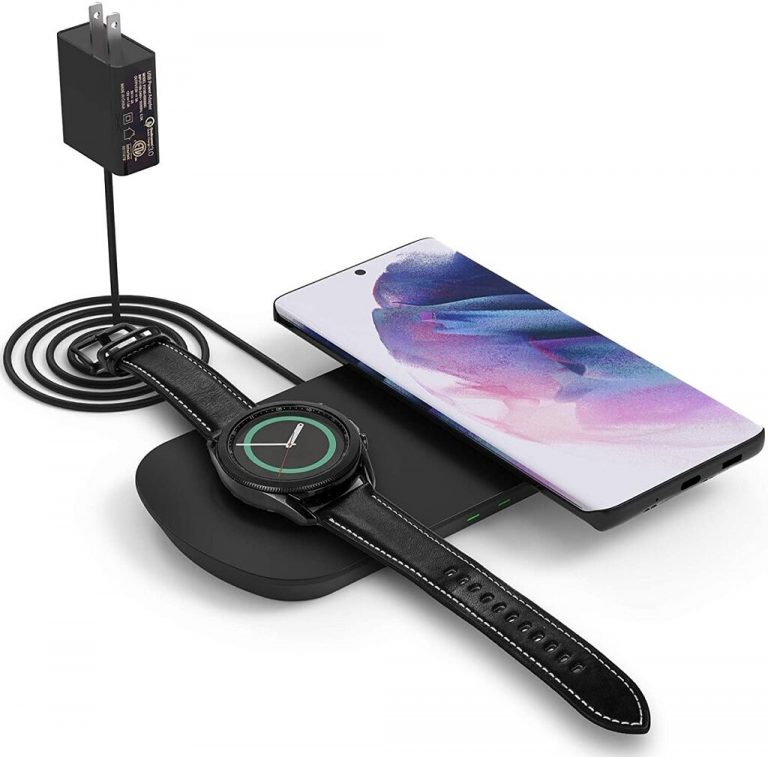 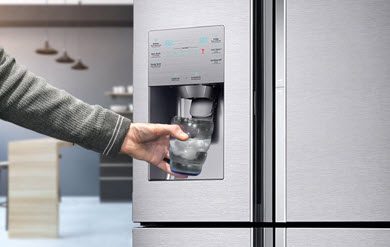 How to Defrost Samsung Ice Maker? If your ice bucket becomes stuck and will not budge, do not attempt to force it out. Hopefully, a simple jiggle will be enough to get things moving again. Do not be concerned if you have never removed an ice bucket before; most have a specific trick to them,… 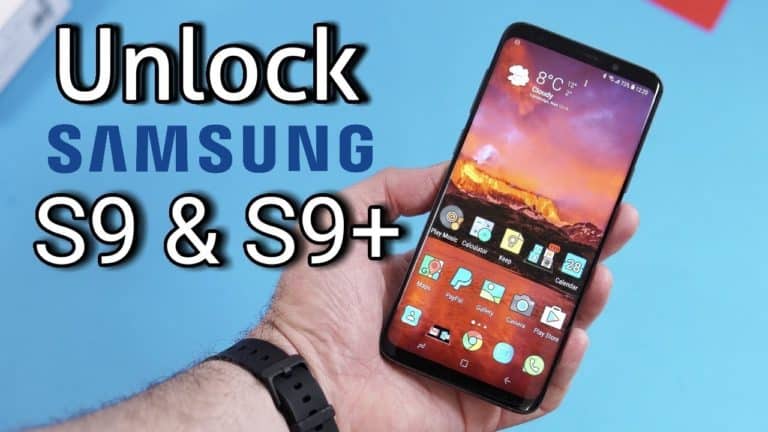 Whether you have forgotten your password or purchased a used device that has not yet been unlocked, you may experience difficulties unlocking your Samsung Galaxy S9 smartphone. Unfortunately, this means that you will be unable to make use of the equipment in question. However, you don’t have to be concerned about this issue because we… 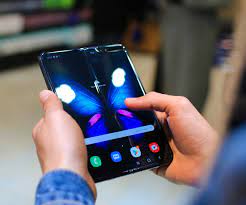 Every Samsung TV is a big purchase and it always comes with Samsung Tv Warranty. They can be expensive, and they’re something that you rely on every day. So when your TV starts to act up, it’s important that you have someone to help you fix it. That’s where Samsung’s warranty comes in. If your…