How To Fix Samsung Phone That Won’t Turn On?

If you own a Samsung Galaxy, you already know it’s a high-end smartphone.

Most people who buy it think it’s well worth the money. Galaxies rarely have serious problems as long as they are properly cared for, but any electronic device can occasionally malfunction.

For example, perhaps your Galaxy is refusing to turn on.

If this is the case, you’ll need to find a solution quickly or you won’t be able to use your phone for calls, texting, or anything else.

Let’s talk about what’s causing the problem and what you can do to fix it.

WHY ISN’T YOUR SAMSUNG GALAXY TURNING ON?

The phone may have been exposed to water or damaged in some other way. Any of these could be the cause of the black screen staring at you. But what are you going to do about it and how to fix black screen?

To begin, charge your Samsung Galaxy.

The simplest solution is to charge the phone, which is the first thing you should try. Is it been a while since you used your Galaxy? If this is the case, the battery may have worn itself out completely. Plugging it into a wall outlet is preferable here, but you could also connect it to a laptop or desktop computer with a USB cable.

You should see the Samsung logo on the screen about 15 minutes after plugging in your Galaxy. If this happens, you’ll know it was just the battery and there’s no other problem. If the logo does not appear, proceed to the next fix.

Next, restart the Galaxy in Safe Mode.

Sometimes the software on your Galaxy is incompatible with some of the apps that you may have installed. Programs and apps with a bad reputation that you download onto your phone can sometimes cause problems like the one you’re experiencing.

It is possible for the phone to lag or even crash. Do you usually use Safe Mode on your android phone? If this is the case, and overall performance is unaffected, it is possible that a third-party program is to blame.

To enter Safe Mode, press and hold the Power button on the right side of the phone until the Samsung logo appears on the screen.

When the logo appears, release the Power button while continuing to hold down the Volume button on the upper left-hand side. The device should now be turned on. You’ll see the Home screen, with Safe Mode at the bottom.

The Galaxy’s Soft Reset Might Get It Working Again

It is simple to perform a soft reset on the Galaxy, which may restore functionality. You must simultaneously press and hold the Power off and Volume down button for about 10 seconds. This should restart the Samsung device.

Next, Try a Hard Reset

If the soft reset did not work, a hard reset would be attempted. A hard reset is a restart of the phone. It is more jarring, but if nothing else has worked, it may get the device to respond.

To perform a hard reset, press and hold the Power and Side buttons for 10 seconds. Release them and then quickly hold them for another 10 seconds. This will temporarily disconnect the battery and perform a forced restore. This will frequently bring an inactive Galaxy back to life.

Recommended:  Why does Imessage Turn Green When Blocked? [Answered]

You can also attempt to restart the Galaxy in Recovery Mode.

If you still can’t get the Galaxy to turn on, the next step is to reboot the device while it is in recovery mode.

WHAT IF EVERYTHING UP TO THIS POINT HAS FAILED FOR THE GALAXY?

If you’ve gotten this far and still can’t get the Galaxy to respond or turn on, it appears that something is wrong with its hardware. If the phone was dropped in water, for example, that is almost certainly what is causing it to be unresponsive.

If you dropped it or handled it roughly, that could be what caused it to die. It’s also possible that the battery has reached the end of its useful life.

You will not be able to repair hardware problems on your own. You must return the device to the Samsung store where you purchased it. If you are unable to return to that specific location, any other Samsung store will suffice.

If your Galaxy is still under warranty, you should be able to get it fixed for free, unless store employees determine that you did something to it that voids the warranty.

It’s best not to open the phone and fiddle with it so you don’t get blamed for whatever went wrong. Even if you consider yourself to be technologically savvy, leaving it to the professionals is the way to go here.

Even if your phone is out of warranty, you can still get it repaired. It will, however, cost you money to do so.

In that case, you should find out how much the repair will cost. If the cost of repairing the phone is comparable to the cost of purchasing a new one, it may be more cost-effective to replace it entirely.

How do I make a Samsung phone turn on?

To force restart your device, hold down the Volume Down and Power/Lock buttons for 10-20 seconds. This simulates a battery disconnection.

Why is my Samsung phone not turning on or charging?

Perhaps the reason your phone isn’t turning on is because your battery has run out of charge. Try connecting a charging cable to your device, then connecting it to a power outlet and leaving the phone to rest for about 15 minutes. If everything went well, you should see the Samsung logo.

How can I restart my Samsung?

Is it possible to repair a black screen on a Samsung?

Reboot your phone or tablet. Disconnect the phone or tablet and then try to turn it on by holding the Power (or Side) and Volume down keys together for 15-20 seconds. The Samsung Galaxy logo will be displayed. If the screen illuminates, your device required charging. 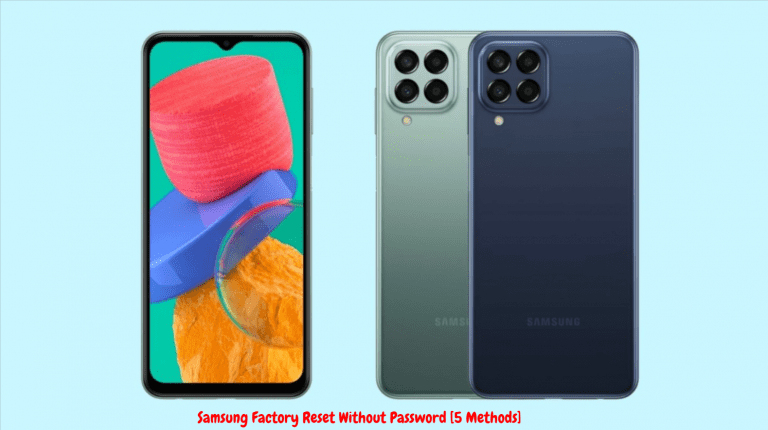 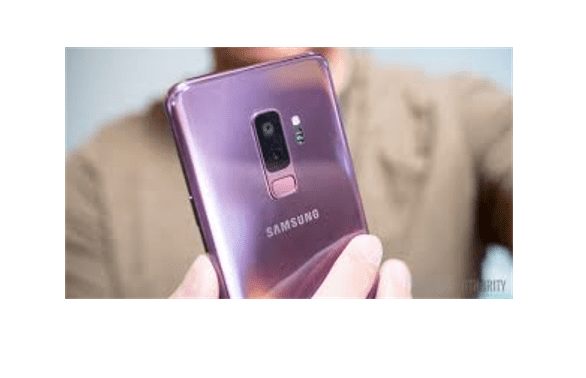 When did Samsung s9 Come Out? Whether you’re an iPhone user or a Samsung loyalist, there’s no denying that the release of the new Galaxy S9 and S9+ has got everyone talking. With so much hype around these new phones, it can be hard to keep track of all the latest news – especially when… 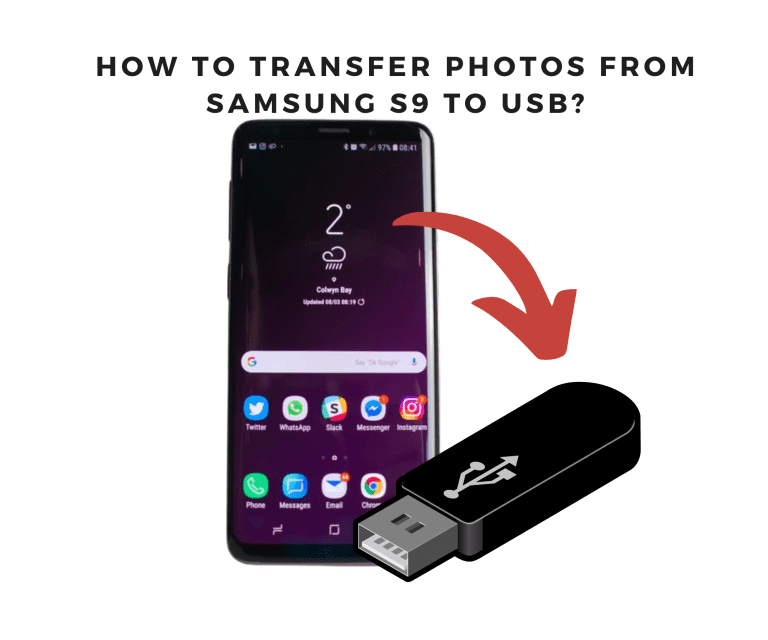 How to Transfer Photos from Samsung S9 to USB? One of the best phones for taking photos is the Samsung Galaxy S9. However, it becomes difficult to store photos, and if you take too many, you must store them somewhere else. Otherwise, your phone’s storage will run out. You can now use a portable storage…

A mobile hotspot is one of the most efficient ways to share your Internet connection. When you activate the Hotspot, your device will be visible in the Wi-Fi settings of other devices. However, users cannot connect to your network unless they have the hotspot credentials for your device. By default, the device’s hotspot passwords are…