Samsung is expected to unveil its new Galaxy S23 series in early February, and in the lead-up to the launch, several leaks have given us a preview of what the phones will look like.

Photos of dummy units for the Galaxy S23, S23+, and S23 Ultra have recently been shared online, showing off the design changes expected for the series. All three phones feature a flattened side and front glass, as well as individual cutouts for each camera lens on the back.

The main differences between the models are their sizes, with the S23+ and S23 Ultra expected to be larger than the standard S23. The S23 Ultra is also expected to have slightly flatter sides than its predecessor, the S22 Ultra.

The SIM card tray has also been moved from the bottom edge to the longer side on the S23 series, and the phones will retain a physical slot for the SIM card. It’s worth noting that while the dummy units closely resemble the final products, minor details such as the metal frame’s polish or the camera bump’s height may change.

Design and Look of the S23 Ultra

In the lead-up to Samsung’s early-year Galaxy launch season, several leaks have emerged revealing details about the upcoming Galaxy S23 series. Last week, information about the internal hardware of the Galaxy S23 Ultra was released, positioning it as a strong competitor among top Android smartphones. More recently, clear photos of dummy units for the Galaxy S23, S23+, and S23 Ultra have been distributed, providing a preview of the phones’ designs.

The design of the Galaxy S23 phones has been previewed before. Previously, CAD-based renders showcasing the expected subtle design changes for the series have been released. While these renders are not functional phones ready for sale, the mock-ups shared on SlashLeaks provide a sense of the phones’ hardware aesthetics, including their curves and camera bumps.

Comparisons of all the Samsung Galaxy s23 Series

It cannot be easy to distinguish between the Galaxy S23 and S23+ unless they are directly compared. These two phones are nearly identical in appearance, the main difference being their size. In the photos, both phones feature flattened sides, front glass, and individual cutouts for each camera lens on the back, consistent with previous reports about their design.

It can be challenging to distinguish between the current Galaxy S22 Ultra and the upcoming Galaxy S23 Ultra as the two models have similar camera layouts. The main cosmetic difference is the slightly flatter sides on the S23 Ultra. The S23 Ultra also maintains the curved front and back glass design, which is visible on the dummy units of the phone.

When all three Galaxy S23 models are shown together, it becomes clear how their sizes differ. It seems that Samsung will be relocating the SIM card tray from the bottom edge to the longer side on the S23 series. Additionally, the company will not be eliminating the physical SIM card slot, unlike Apple’s recent iPhones.

It’s important to note that while the dummy units are designed to resemble the final phones closely, some minor details, such as the metal frame’s polish or the camera bump’s height, may change.

It’s likely that the Galaxy S23 phones will have a similar overall appearance to what is shown in the photos, but there may be some slight differences. The official launch of the Galaxy S23 is expected to occur in early February, and until then, additional leaks may provide further previews of the phones. 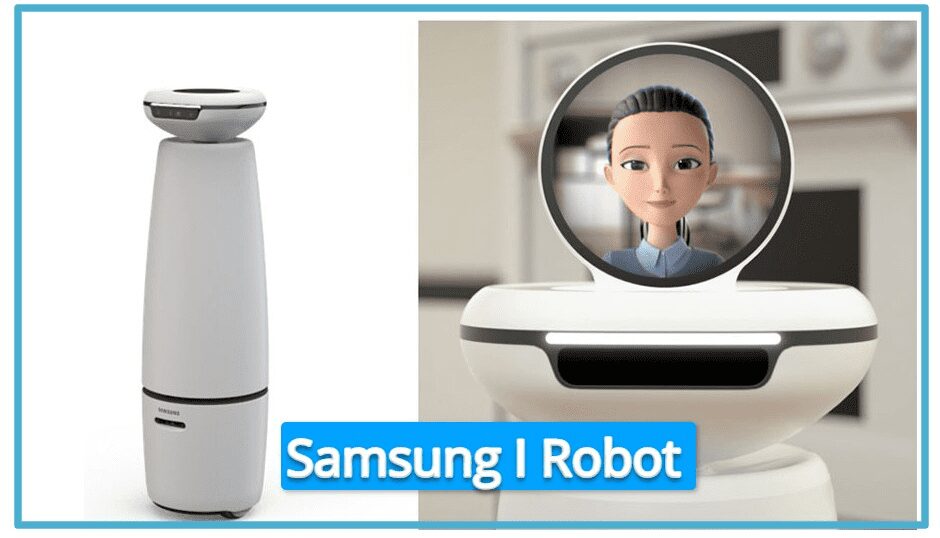 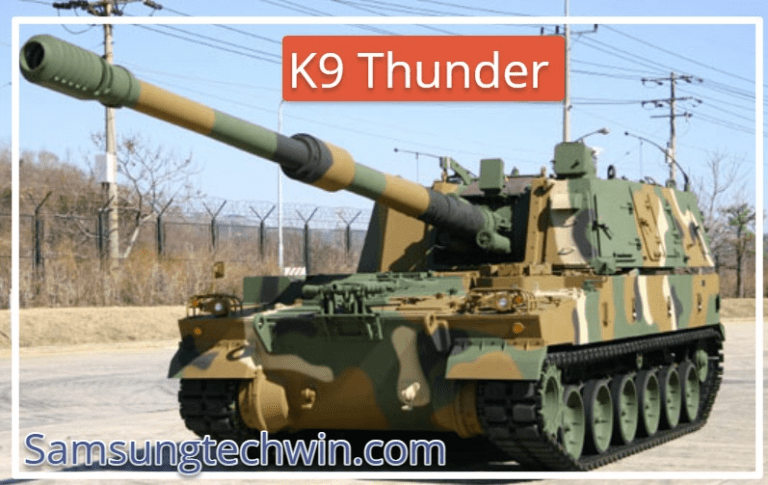 The K9 Thunder HOWITZER SELF-PROPELLED is the world’s most advanced self-propelled howitzer, developed by Korea using their own technology. The K9 performs admirably, with a long shooting range for firefighting and a fast firing speed for real-time, laser-focused firepower. The original contract was awarded to Samsung but later sold to Hanwha. Other articles: 8 Best… 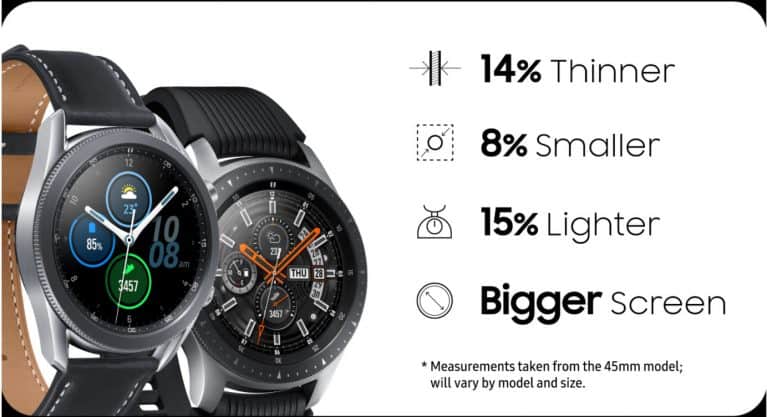 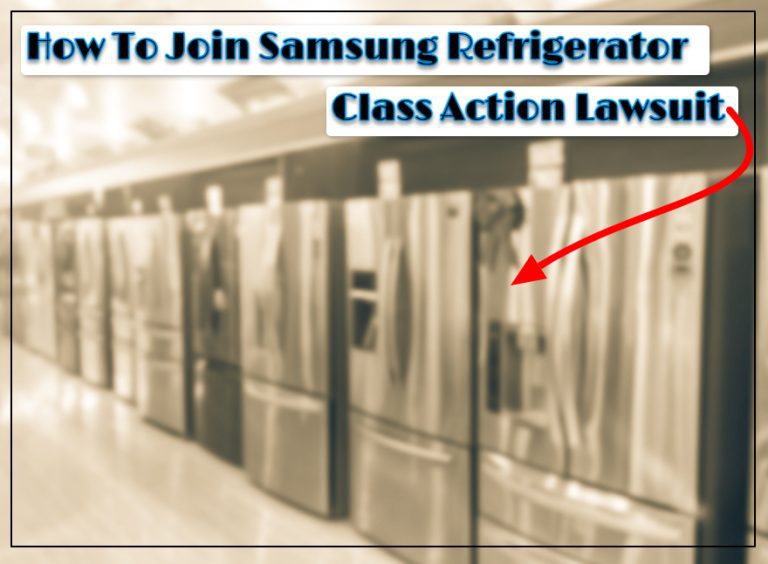 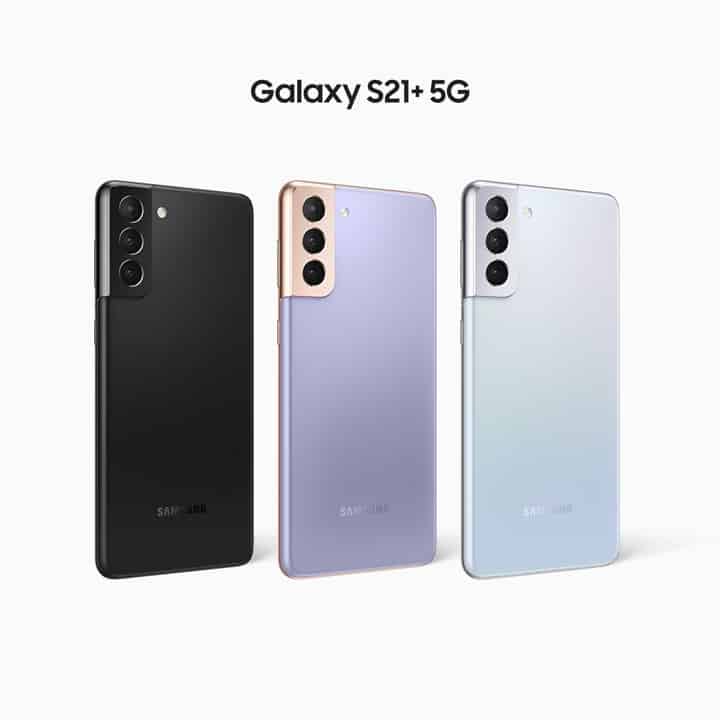 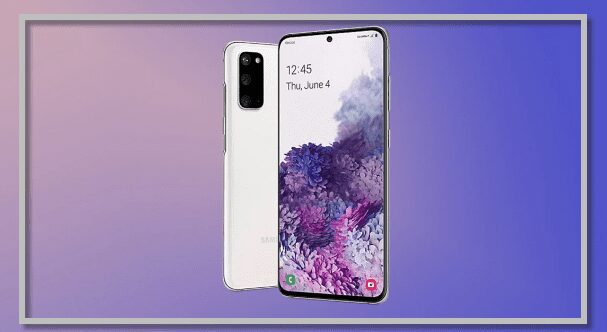 Samsung Galaxy S23 leaked colors! Get ready for some seriously stylish phone options – a new leak reveals the colors you can expect from Samsung’s upcoming flagship series What do we know so far? As the launch date for Samsung’s highly anticipated Galaxy S23 series inches closer, the rumors and leaks keep coming! The latest…